School violence is preventable – especially when students are taught to recognize signs of self-harm and how to effectively seek help for themselves or others. That’s why Sandy Hook Promise strongly supports the newly enacted STANDUP Act.

What is the STANDUP Act?

The bipartisan Suicide Training and Awareness Nationally Delivered for Universal Prevention (STANDUP) Act of 2021, H.R. 586 / S.1543, is a bill designed to encourage states and tribes to implement and expand evidence-based suicide prevention training in schools.  The U.S. House and Senate voted unanimously to pass the STANDUP Act and it was recently signed into law by President Biden. 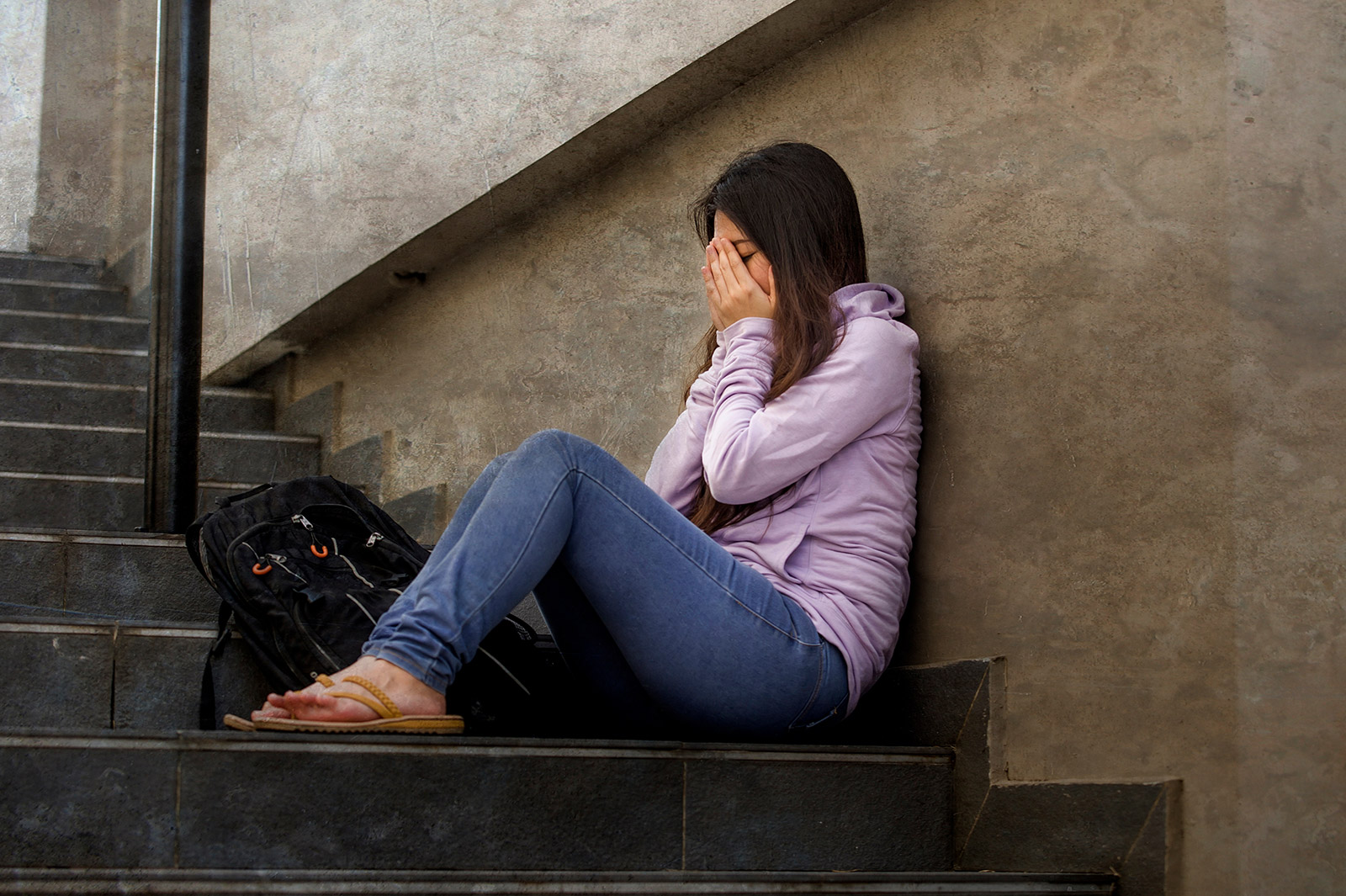 Why is it important?

Across the country, suicide has been the second-leading cause of death among young people between the ages of 10 and 24 since 2010.1 Recent CDC research reflects the dire impacts of the COVID-19 pandemic, with as many as one in four students reporting having suicidal thoughts.2 The good news is suicide is preventable. We know that 70% of those who die by suicide tell someone of their plans or demonstrate warning signs. Too many youth and adults are unaware of the warning signs to look for and how to properly intervene before a tragedy can occur. That’s why the STANDUP Act is needed now more than ever.

What does the STANDUP Act do?

The STANDUP Act adds new requirements to an existing grant program – Project Aware – which was originally created after the Sandy Hook shooting to reduce youth violence.

These new requirements advise states, schools, and tribes to expand access to evidence-based suicide prevention training to every 6th-12th grade student, teaching them how to recognize the warning signs of self-harm and methods on how to seek help for themselves and others. 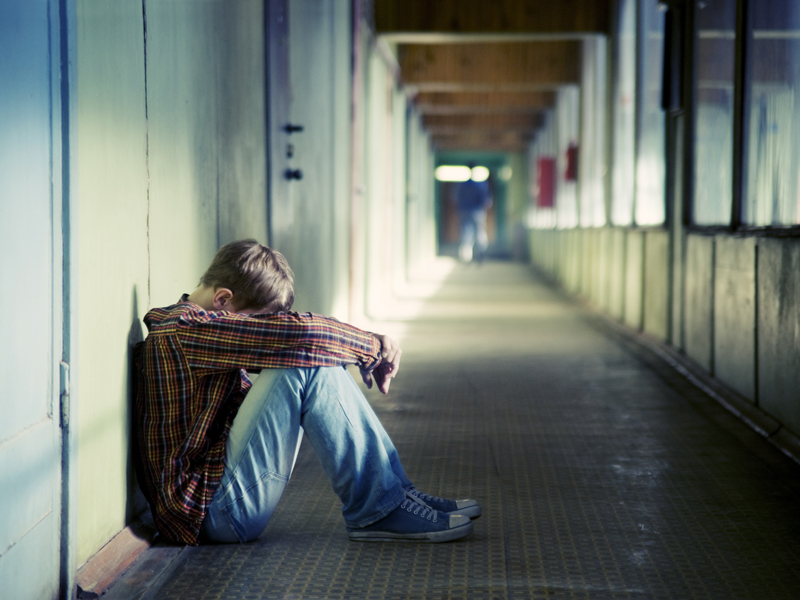 Do these measures work?

Research has shown that evidence-based suicide prevention programs and school threat assessment teams have been effective in reducing suicide, interpersonal violence, bullying and aggression, and have lowered expulsion and suspension rates.

Additionally, evidence-based school threat assessment teams have been shown to increase the willingness of students to seek help for threats of violence and mental health.3

Sandy Hook Promise believes that all gun violence, including suicide with a firearm, is preventable.

Nationally, two-thirds of gun deaths are suicide by gun. By working to mitigate and reduce suicide rates through student-based programming, we can also advance our mission to end gun violence and protect our children. By focusing on identifying, intervening, and helping youth who display at-risk behaviors, we can decrease suicide nationwide.